Want to Know About Tuition free Countries? Now a day the biggest problem for a student is that when they want to obtain Bachelor’s, Masters and doctoral degrees they can’t able to pay international universities/college free.

Tuition fees are very expensive especially in developed countries colleges such as the United States of America, the united kingdom, etc. Well, there are many countries in Europe and around the world where tuition fees are free for an international student such as Finland, Norway, Germany, switcherland, etc.

These countries are best for those students who don’t obtain fully-funded University scholarships and not able to finance study abroad. With that being said,  we at the StudentGuide create a list of tuition-free countries in Europe for international students where you study abroad free of cost.

Study in Austria is one of the best options for an international student to choose because the living cost in Austria is very low compared to other countries. Why Living cost in Austria low? Because the government of Austria wants to attract outstanding foreign student. However, Austria charges very low tuition fees to non-EU citizens around 363 to 726 euro per semester fees and 19.20 euro for student union membership fee “ÖH-Beitrag ” and for student health insurance. More, every year Austria government award fully funded scholarship in Austria for international student.

Study in Finland is a dream for every international student. The Finnish government is aware that obtaining a higher education is the first step for a successful career that is way Finland’s government introduce tuition fees for non-EU citizens from autumn 2017. Every year Finnish government scholarship for master and Ph.D. degree awarded to an international student. Not only that EDUFI fully funded scholarships will cover the complete living expense of the doctoral student.

Norway public universities and colleges do not charge any tuition fees from any student including international student. To improve things more this rule applies to all levels of degree programs like bachelor’s degree, master’s degree, and doctoral degree. On the other hand, the international student must pay small semester fees that are in the range between 300 and 600 NOK. Study in Norway’s best destination for non-EU citizens. Also, Check Norway Government scholarship for international Student.

Everyone knows about Germany and their world-class education. Germany is a developed county that offers many fully funded scholarships in Germany for an international student such as DAAD scholarship to pursue their academic goal. But the problem is that due to high competition not everyone wins Germany scholarship that why public universities offer tuition-free education in Germany to international student as well as EU student except Baden-Wurttemberg university. However in some German state student required to pay a semi-annual fee of 50 euro and registration fees of 50 euro.

Study in Switzerland application fees and semester fees apply to those students who not belong from European union or switcherland. And a tuition-free study in Switzerland available for bachelor and master degree programs. Furthermore, the Swedish Institute and many universities in switcherland offer fully funded and partial funded scholarships to an international student that cover their tuition fees, living and health expense in switcherland. Also, Check swiss government excellence scholarships for foreign students.

In which Country do you want to Study? Tell Us in Comment. And more Articles like this keep visiting Student Guide.

11 Simple Steps to Identify Your Talents and Utilize Them 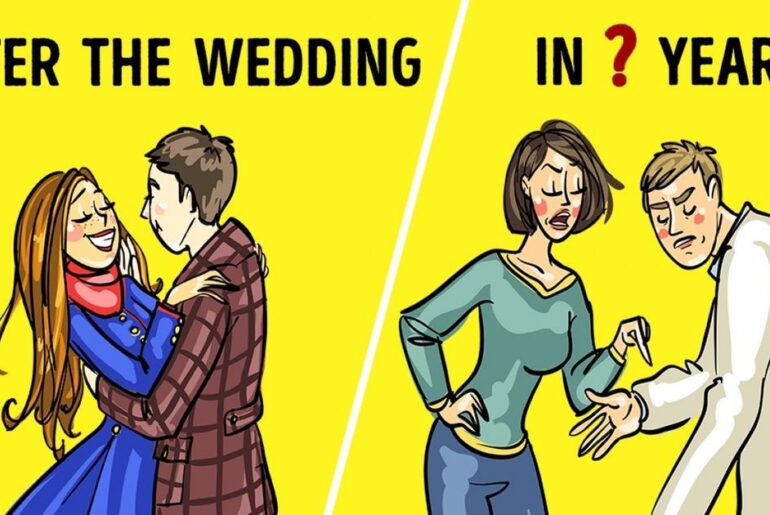 Science Reveals The Happiest And Hardest Years Of Marriage 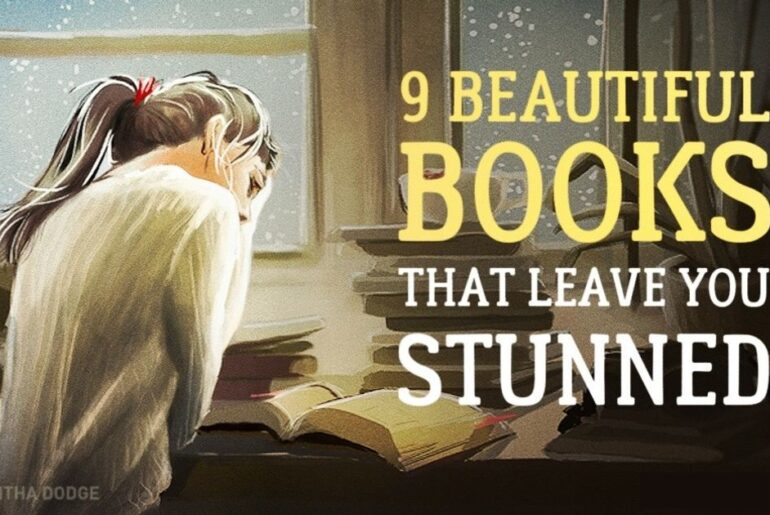 6 Beautiful Books That Will Leave You Stunned