Knowledge has a price, or so it seems. After all, a lot of money is needed to run an institution, recruit talented teachers, provide educational resources and then reserve some money to grant scholarships to exceptional students. There are many reasons why diplomas have become so expensive. In the United States alone, knowledge is one of the most expensive products.

No wonder parents start saving at their children’s college before they even plan to have a family! However, surprisingly, there are ways you can explore if you want to keep your education meaningful and friendly. compare Cost to do a master’s degree in the United States and cheaper countries to study abroad.

Here StudentGuide, we try to compile the list of countries of the European continent that have policies and universities that allow obtaining a degree without condemning an inconceivable student debt. This includes undergraduate and postgraduate courses (Read how to study abroad for free In Spain ). The following list is not exhaustive, but it provides a useful insight into the trends of the European university system.

List of free universities in Europe for international students.

Germany has been one of the few countries that leads the world in the treatment of education as an investment instead of a consumer product. All public universities have free classes not only for German or EU students but also for other international applicants.

Although a master’s degree may cost little, much less than American universities, a doctorate is free for at least the first six semesters. However, unfortunately, this happy situation resumed with reforms in the Ministry of Education, the Baden Wurttemberg Law State University Fees of 2017. In some public universities, degrees are no longer free for non-EU foreigners who do not qualify for the following criteria:

Fees for eligible students, exempt from tuition, are less than $ 250 per semester for administrative costs. Otherwise, it costs about $ 1,800 per semester, plus administrative fees. While most public universities are free, we have compiled a list of ten German public universities to give you an idea of ​​the variety of funds needed to obtain a degree under your bachelor’s and master’s degrees.

The reforms seem to have affected several public universities to varying degrees. Some even offer free education at a lower semester rate than an iPhone four generations ago.

Although it is a very popular destination for international students, finishing a Finnish school prevents you from running out of pocket. Its schools are well regarded by the University of Helsinki, among the best schools in the world. To the extent that it is expensive to obtain a degree in Finland, well, it depends. You can study for free if you are an EU candidate. Being a direct question, you can also qualify for a license exemption if you meet one of the following gold criteria.

As long as you meet these conditions, you can save from $ 5,000 to $ 24,000 ($ 1,800 minimum), depending on your diploma category, being the most expensive professional titles. But if you can find out well in advance and buy your copy of Rosetta Stone for Finnish or Swedish, you can save apiece. These are some of the public universities that must comply with the University Law, which requires enrollment changes in accordance with the above rules.

State universities in Norway are largely free, with the exception of a small semi-annual fee of around $ 100. The certain specialized masters may be priced slightly higher. This applies to all students, whether Norwegian, from the EU or from anywhere in the world.

Your health insurance also automatically adjusts to the national insurance system as long as you are enrolled in a program that lasts more than one year. All you need to consider is the cost of living in Norway. It can be a considerable monthly expense of $ 1,300 for a single person in Oslo. So, although tuition is never a concern, your daily meals can. Here is a list of some of the Norwegian state schools with low or free tuition.

#4. Universities with free tuition in Sweden

Sweden does not forgive tuition as other Nordic countries, such as Finland or Norway. The cost of a title depends on where you are from. You may be exempt from paying a single penny if

Otherwise, it can range from approximately $ 20,000 a year for a master’s degree in Bioinformatics to $ 17,000 a year for a degree in Physics. Here is a list of some of the public universities where EU citizens can enjoy free education in Sweden.

Another Nordic nation, its bribery policies are similar to those of Sweden. EU / EEA citizens, permanent residents, exchange students, temporary residents who can ascend to permanent residence, children of non-EU / EEA parents who have a residence permit and Swiss citizens are exempt from paying study fees. Otherwise, it can vary from $ 7,000 to $ 20,000. Below are some of the universities and their payments.

A highly multilingual nation, the high school follows mainly French, with some courses offered in English. While it may not be completely free, tuition is relatively low and manageable. We have listed some of the low-cost educational centers in Belgium.

In the case of universities in Austria, students from Austria and other EU / EEA countries are exempt from the normal tolerance rate plus two semesters of course duration. In addition to the two additional semesters, they can pay $ 480 per semester for graduates, masters and even doctorates. Other categories that fall under the exemption include,

And finally, students with a residence permit: red-white-red plus card, family title, and residence cardholder.

The tuition fees of the universities of Applied Sciences are not cheap and the individual value is at the discretion of each university. The same goes for private universities. These are some of the public universities in Austria.

… And some more free and low-cost universities and education in Europe.

Below is a list of some more countries with excellent universities at a reasonable price. In order not to overwhelm the reader, let’s stick to some known countries. It is strongly recommended to do the same and check what the rest of the European continent has in store.

Public universities in France predominantly use French as a teaching medium. While tuition fees for private universities can reach $ 8,000 a year, with professional degrees that absorb even more money, public university rates can be greatly reduced if you are willing to learn French. The university degree can reach $ 200, with a master’s degree of around $ 300 and a doctorate of less than $ 400. Engineering and medicine can be greater in the range of $ 1,000 a year. The University of Paris, the Ecole Polytechnic, the Pierre and Marie Curie University, the Aix University of Marseille, the University of Paris Sud are some of the French public schools.

The above information is subject to change and obviously requires all your attention and research on the country, the school and the program of your choice. For more Study abroad education information keep visiting Student Guide or have any question please tell us in a comment. 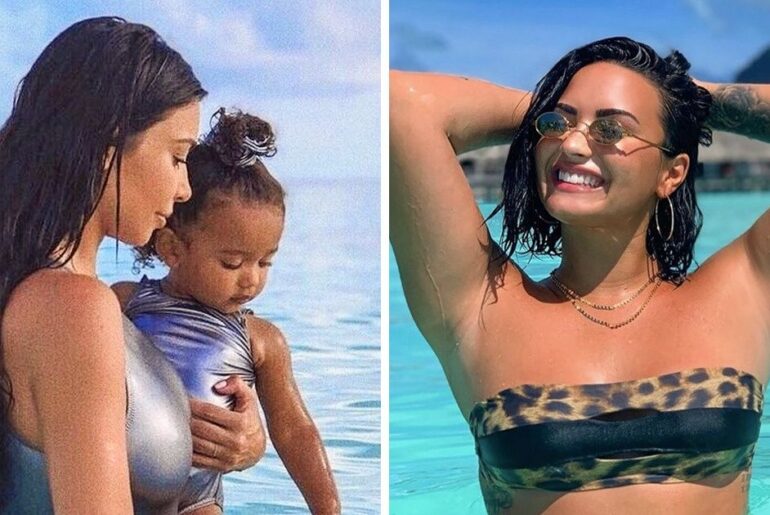 Why We Should Spend More Time Near Water 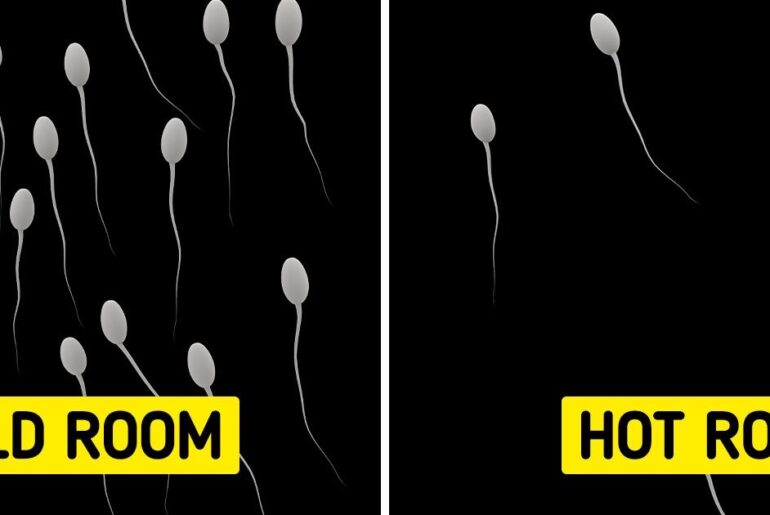 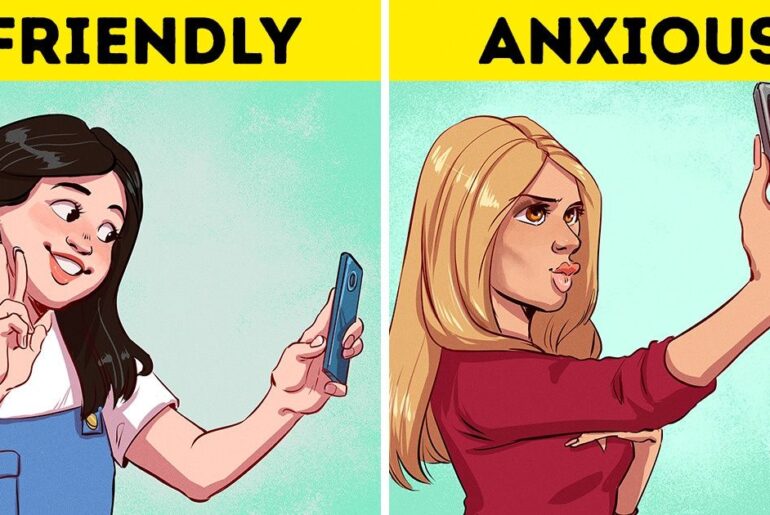 6 Habits That Can Tell Strangers Too Much About You