The internet is full of stories of flirting flops and cringy advances that only leave a sour taste in your mouth. But if it were always like this, we could never find anyone or form new relationships.

So the women on Reddit were encouraged to share their personal stories of when flirting was so important that they fell in love right away. We have taken the sweetest, weirdest and most ingenious answers and presents them for you to enjoy.

He said he likes to draw and asked for my number to send me some examples. Then he freehanded a picture of a moose for me. © SufficientCow4 / Reddit

When I was 10 years old, I received a love letter from a boy. It contained a flower inside, and at the end of the letter, he wrote some Mortal Kombat codes for me. He knew I was always playing that game on my Sega. © soybutteraddict / Reddit

We were lying on the floor listening to records and he turned to ask me what time it was. I think there were 4 if I remember correctly. Then he said, “Wow, have you been here for 4 hours and I still haven’t kissed you?” It still makes me smile and it goes without saying that it worked very well. © gjdsxx / Reddit

After about 10 minutes of trying to guess the answer, I gave up and asked him how the rabbit had crossed the river. He said, “Who cares? I just wanted to hold your hand! ” © KitKatPattywhaks /

We were classmates at the university. I once made a comment about running out of eyeliner and he brought one to school the next day. Found out from his brother, after we started dating, that he had spent about an hour in the store asking the makeup staff which one was the right one, as he had no idea what an eyeliner pencil was. We have been married for 4 years and it is still a total love. © dammitnoobnoob / Reddit

My first boyfriend walked into the store where I was working and immediately told me that he had seen me through the window and that he had to run home to clean/put on something nice so he could come back and ask me on a date. It was super captivating! © JawIsStronk / Reddit

We met at a Halloween party. When I was leaving, he accompanied me to the bedroom with all the coats, which was also a nursery, and asked me: “With what colored pencil would you like to write your phone number?” I married him. Celebrated 20 years. © Constantlearner01 / Reddit

What flirting techniques worked 100% or would work for you? Share your cheesy stories with us! 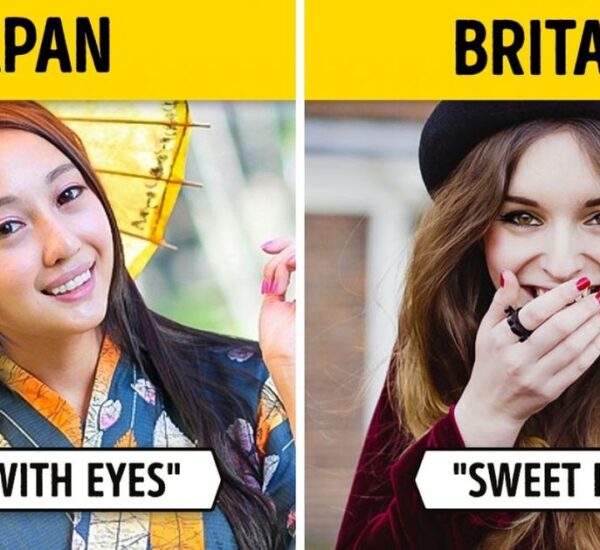 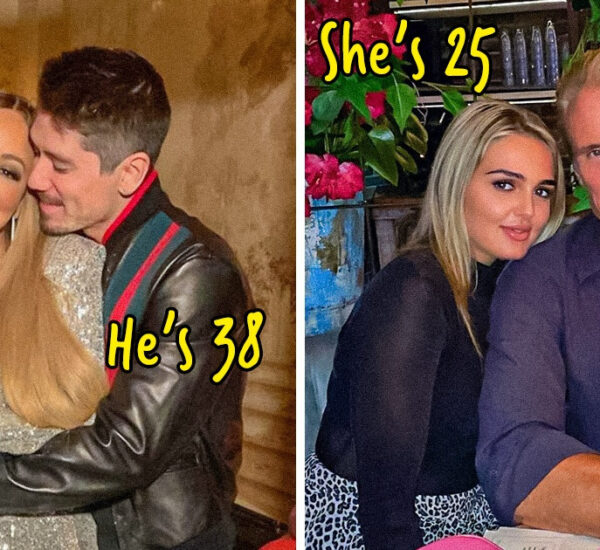 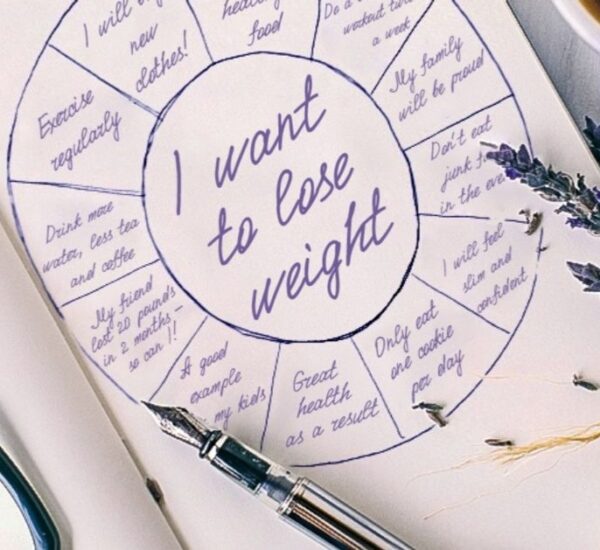