6 Stars Who Dreamed of Being With Their Favorite Celebrity, and Fate Agreed

It is common to be attracted to a celebrity and sometimes even dream of meeting them in person. As unlikely as it sounds, some celebrities have also felt this way about their peers, and have even been lucky enough to be romantically involved with them.

We found some celebrity love stories and decided to make a list of the lucky few.

Victoria and David Beckham met in 1997 at a soccer match when he was playing for Manchester United F.C. “Posh Spice” revealed that her now-husband David was the first celebrity she thought of romantically.

The couple got engaged a year later and married in 1999. They have been married for over 20 years and have raised a beautiful family with their 4 children.

The first time Brad Paisley saw his current wife, Kimberly Williams, was in the movie Father of the Bride (1991), which he attended with his then-girlfriend. When the second part of the film was released in 1995, the singer went alone to see the sequel and, seeing the actress again, thought that she could be a difficult girl to find, being beautiful, intelligent, and funny at the same time.

The couple started dating in 2001 and ended up getting married in 2003. They currently have 2 children together.

Hailey Bieber had feelings for her now-husband even before she met him and thought he was cute. The two met on a television show in 2009 and their families stayed in touch because they attended the same church.

But it wasn’t until a few years later that they began to develop a true friendship that eventually blossomed into love. However, they were separated for a while and in June 2018 they met again to seal the deal.

Vanessa and Nick Lachey met when they had a stable relationship: he was married to Jessica Simpson and Venessa also had a partner. The love story was not love at first sight, as they met in a work environment where she was the host of a television show that Nick often promoted his reality show and music career.

Sometime later, Vanessa was part of a music video for Nick, and that’s when things started to change, to the point where the singer’s now-wife confessed that she was so nervous about putting this video on the show that she couldn’t even be showing up for work that day.

Max Ehrich was attracted to Demi Lovato even before they started dating. In fact, he wasn’t afraid to talk about his feelings on social media back then; just look at this tweet from 2011, for example.

The young singer was single in early 2020 when the two began sending flirty messages to each other on social media. Little by little, they fell in love, and after a few months, they announced their engagement. However, this did not last long and 2 months later they ended up breaking up.

John Krasinski had seen The Devil Wears Prada, a movie starring Emily Blunt, about 75 times when they started dating. She even almost caught him watching the movie once, although he later confessed that it was one of those movies he watched every time he saw it on TV.

They started dating in 2008 and got engaged the following year, celebrating their marriage in 2010. They currently have 2 daughters.

By which celebrity did you get butterflies when you were little? If you had the chance, would you marry them now? 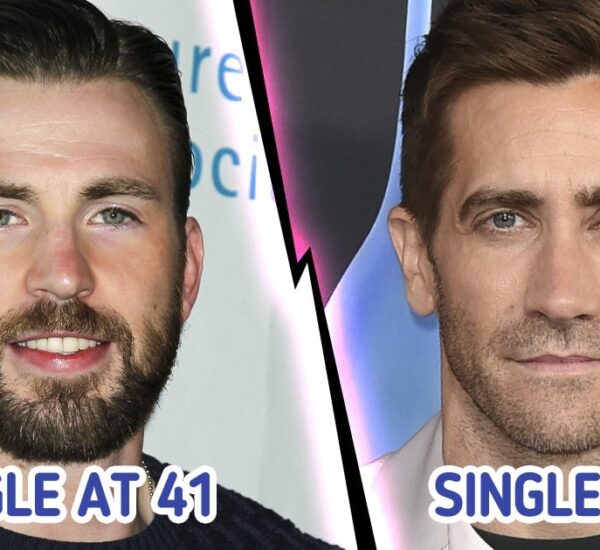 6 Celebrities Who Found True Love On A Blind Date