6 Everyday Habits That Reveal a Lot About Your Personality

Each person has their own preferences and daily rituals. We rarely think about why they have these habits. We are used to seeing them as very common actions, while scientists claim that our habits (which may seem quite random) can really say a lot about the parts of our personalities that we try to hide.

We prepared a list of 6 common habits and found out which of our secrets they can reveal. At the end of the article, there is a very interesting bonus that will help you differentiate fake and genuine people.

Habits That Reveal a Lot About Your Personality

People who don’t eat harmful foods and choose high-quality foods without hormones and pesticides are more inclined to judge other people. They are generally less altruistic and very subjective with others.

The lead author of the research explains the results this way: “People think they did a good thing and now they have a right to be unethical in the future. It can be compared to visiting the gym, running several kilometers and then thinking that now you can eat a chocolate bar.

The same goes for people who eat organic food. They give themselves certain points which they can spend later on some unethical actions.

Most people are aware of the negative effects of tanning and this has led to a decrease in the popularity of tanning booths.

However, there are still people who visit them regularly, and scientists say the desire to tan under the artificial sunlight shows that people have other addictions.

Scientists say that people generally compensate for emotional heat by changing the temperature of the water in the shower.

For example, the longer a person spends in a warm shower, the more lonely they feel. And those who like to take a cold shower? Research shows they are stubborn, self-centered, and don’t like other people’s opinions.

These people may hear a different point of view, but they will never agree with that.

A few years ago, reusable cloth bags became fashionable and some people were happy to replace plastic and paper bags with them.

In this case, just like fans of organic food, people think they earn points for the good things they do, and they generally buy unhealthy foods like french fries, chocolate bars, soda, etc.

The authors of the study explain that customers who buy cloth bags think that they are concerned about the environment, so they have the right to buy something tasty, but not healthy.

A person’s mailbox can say a lot about someone’s personality:

People who never ignore new letters (sort, delete, or reply as soon as they receive them) love to keep things under control.

If a person rarely deletes messages after reading, it is a sign of perfectionism. That person needs a sense of security. They keep everything just in case.

People who leave emails unread and don’t delete them are smarter because they understand that reading these letters won’t give them anything useful, so they decide not to waste time.

During the research, scientists discovered that you can use Facebook likes to discover a person’s gender, political opinions, sexual orientation, religious opinions, and intelligence level.

The study was conducted to improve sales methods for different products, but researchers also found that likes are a form of “slacktivism” and a sign of laziness.

People can express the fact that they are concerned about something with a click of the computer mouse. They save you time and don’t really make any effort.

How to Differentiate Fake From Genuine People

Everyone wants to be successful, it’s hard to deny that. But fake people run to tell all of their achievements. They want to act in the best possible way. And genuine people don’t have to prove anything to anyone.

They can feel satisfaction and happiness without showing off, and they can be happy about the success of others.

Do you agree that habits mean much more than we generally think? Or do you think scientists make a lot of sense with these habits? Share your opinion in the comment section below! 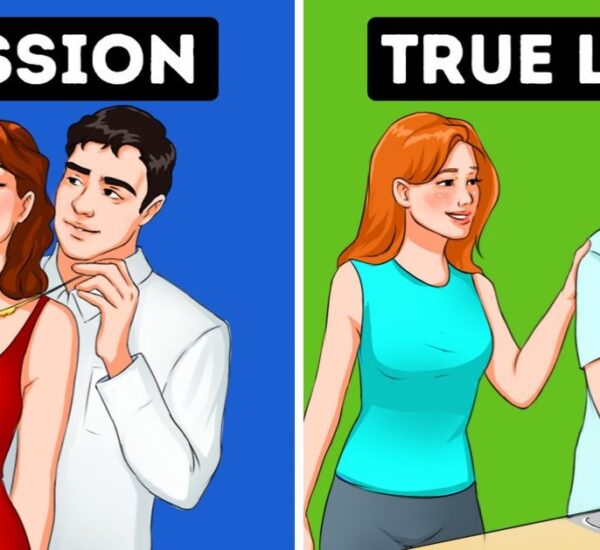 6 Things We Need to Know About Real Love 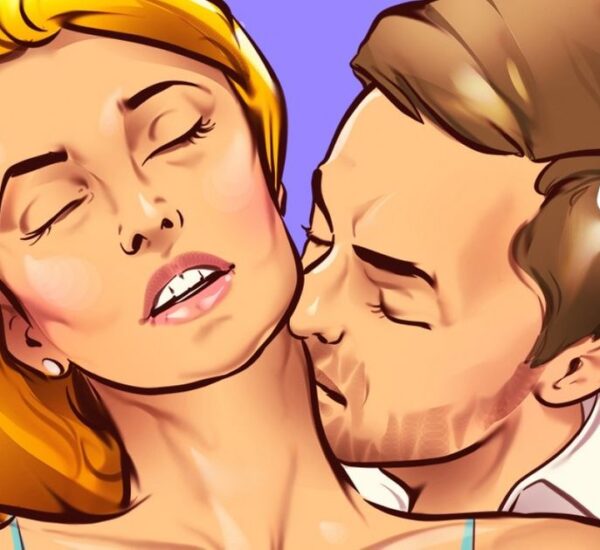 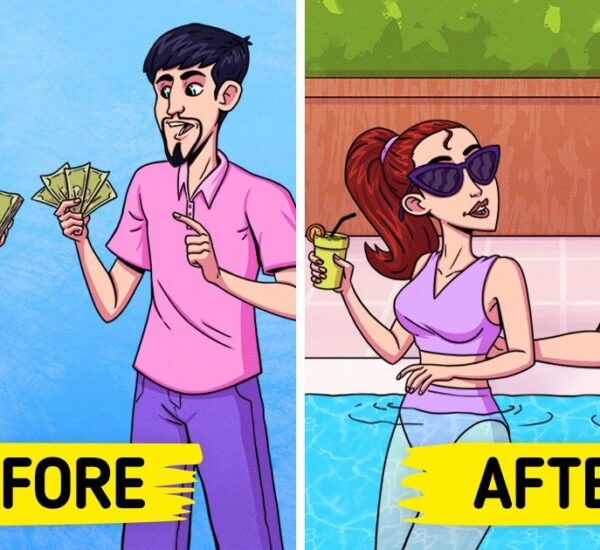 Why Couples Who Live Together Before Marriage Have Stronger Relationships