However sad it might be to acknowledge it, lies are everywhere. Even if we can forgive ourselves for lying to someone, being lied to isn’t very pleasant.

We researched 4 subconscious behavior patterns of liars that were determined by textual linguistic analysis, and we think you should be aware of them.

Also, there is a bonus method at the end of the article that works in 99% of cases.

When liars distort the truth, they tend to avoid talking about themselves. They speak or write about others, specifically in the third person, as if putting distance between themselves and their lies.

3. A Liar’s Speech Attitude Is Negative

Liars are generally negative because they unconsciously feel guilty about their own lies.

2. A Liar’s Explanations Are As Simple As Possible

Liars usually explain everything in simple terms, because their brain refuses to think of a complicated lie. Judgment or evaluation is complex and difficult to calculate.

Despite the simple explanations, liars use a complicated and intricate sentence structure, inserting too many words and details that seem insignificant but plausible, helping them to increase their deceit.

If you can’t see any of the above signs, but you’re still not sure about whether you’re being lied to, look closely into the eyes of your opponent.

Lying makes us nervous, causing an increase in heart rate and dilation of the pupils. 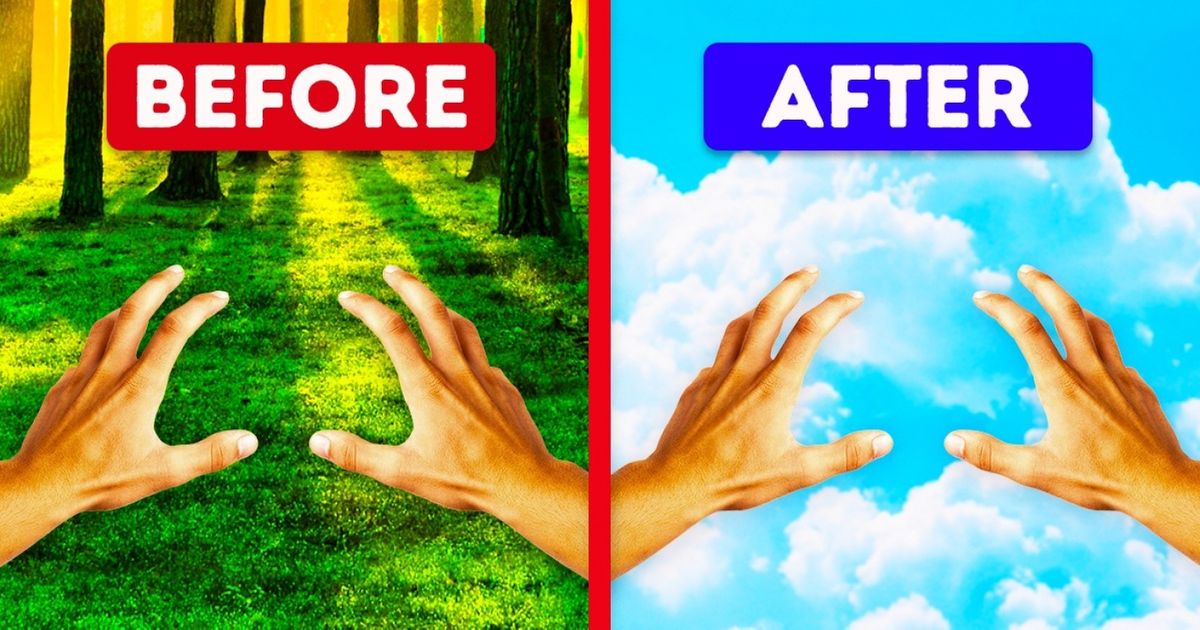 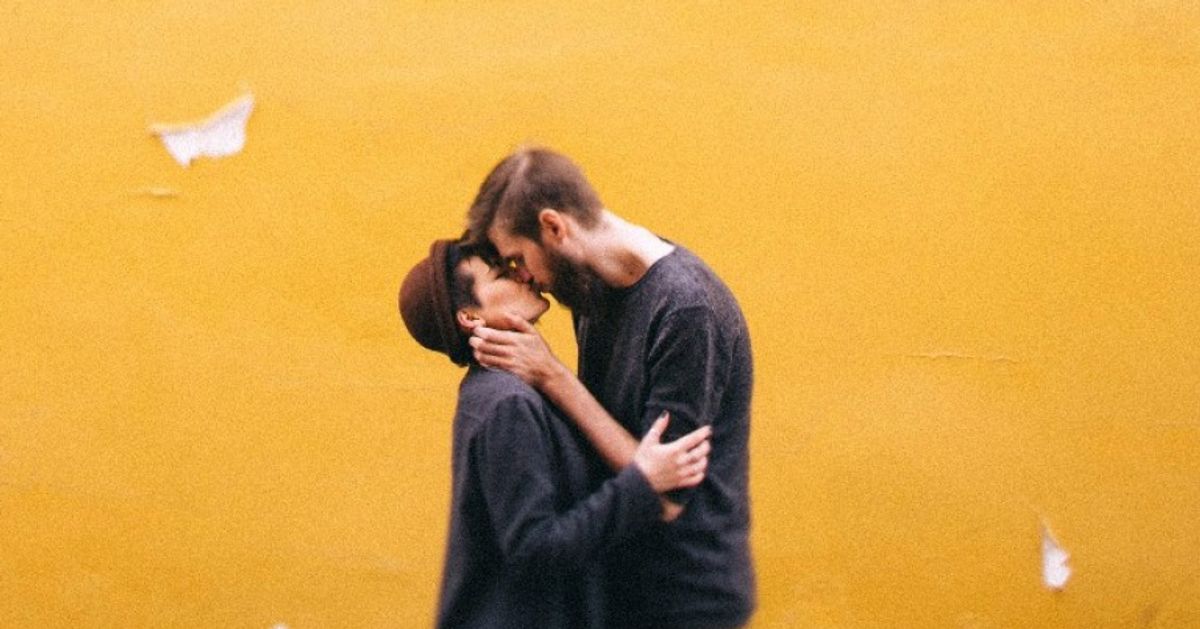 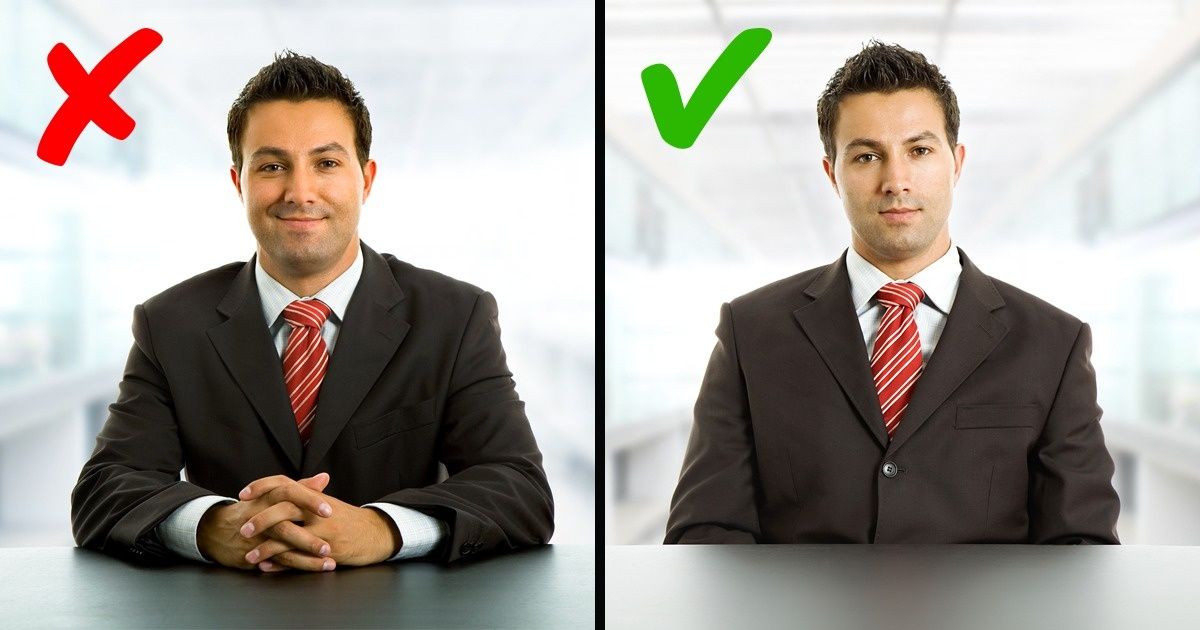