13 Strange Laws from Around the World That Confuse Tourists

We would like to remind you that if you want to travel somewhere, always check the local laws and rules of your destination country, because you should follow them even if they are quite unusual.

On Sundays, after 12 noon it is forbidden to appear in public places with pink pants.

Only a licensed electrician can change a light bulb. Otherwise, you will be fined.

Cleaning carpets on the streets is prohibited. Warning: if you want to do this fast, you must finish everything by 8:00 am.

It is forbidden to drive cattle on the streets from 7 am to 10 pm, except with the authorization of the police.

Kissing is not allowed in train stations. And there are also “no kissing” signs everywhere. The government is concerned that long embraces can cause delays for commuters.

Since 2008, it is illegal to feed pigeons in St. Mark’s Square in Venice, because they destroy monuments and historical buildings. Furthermore, birds are known to carry several dangerous diseases.

In Eraclea, a city near Venice, it is not allowed to build sandcastles on the beaches because people “cannot” walk along the coast.

In Eboli, lovers are forbidden to kiss in the car.

On the island of Capri, the use of noisy wooden clogs and shoes is prohibited.

In Singapore, anyone who cannot live without chewing gum will is fined. Because it has been banned here since 1992. People believe chewing gum can harm health and the environment.

Under Canadian law, 35% of all streamed content must be Canadian-sourced from 6 am to 6 pm, Monday through Friday.

Continuing the obesity topic, in 2016 a “fat tax” was implemented in the state of Kerala. It was set at 14.5% for hamburgers, pizzas, donuts and other fatty dishes served in restaurants.

Can you remember any other strange rules or laws? Share them with us in the comments!

According to a Study, Traveling Can Make You Happier Than Getting Married 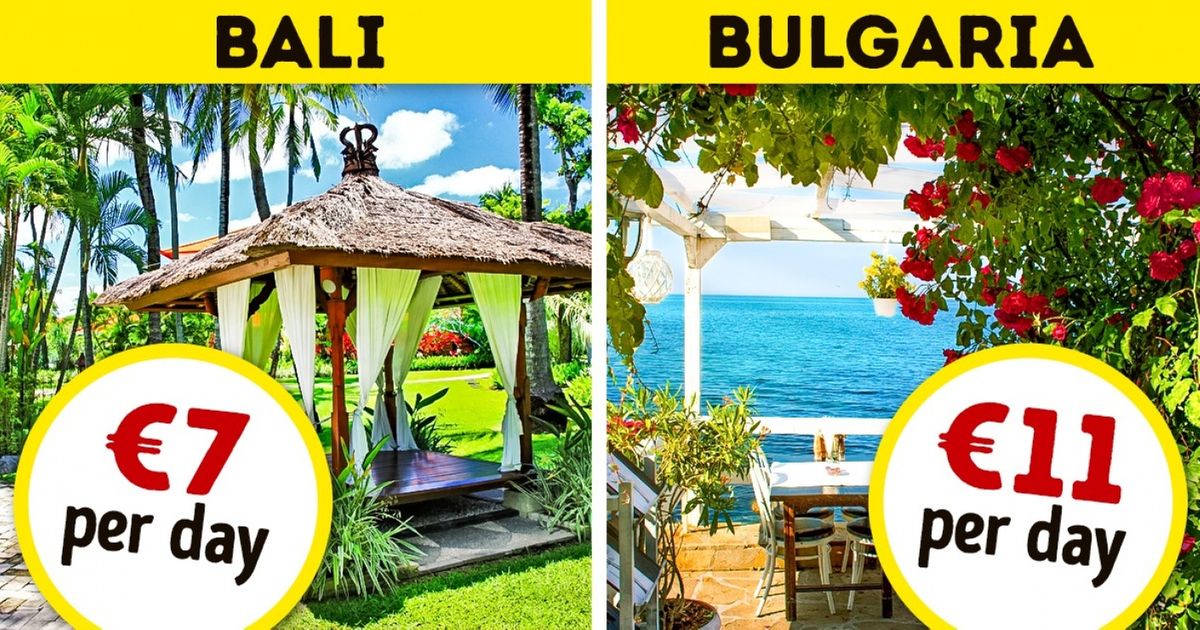 What 8 Actors From Our Favorite Childhood Movies Look Like Now