The science of attraction can be hard to predict, and sometimes it’s hard to pinpoint exactly what attracts us to someone. It could be their sense of humor, their confidence, or we may just like the way they look.

And more specifically, when it comes to someone’s face, women are drawn to certain features, including scars, as they can keep them intrigued.

We wanted to better understand the secret of this facial feature that wins points with women and makes men more attractive to look at.

Facial Scar, As A Sign Of Strength And Bravery

Scars were previously assumed to be an unattractive facial feature in Western cultures, while in non-Western cultures they were perceived as a sign of maturity and courage.

However, in a recent study, scientists found that Western women find men’s small facial scars attractive, as they associate them with strength and health.

In fact, the assumption that scars are a sign of bravery is a view shared by the Yanomami tribe in Brazil and Venezuela, who use face paint to accentuate scars resulting from ritualized club fights designed to test a man’s stamina.

Men with scars may be more attractive to women, the idea being that these rough-looking guys have a risky personality or above-average masculinity than the sweet-faced, smooth-skinned guys.

However, these tough-looking guys only seemed to be popular for a short-term fling, while those without scars were considered more loving and kind, and consequently seen as better marriage material.

Scars, As Bad Boy Image, Made Famous In Movies And Series

On a different note, television has made the bad boy image very romantic and alluring, and Danger’s Edge can be exciting. For example, in Lethal Weapon 3, when Rene Russo’s character gives medical treatment to an injured Mel Gibson, the resulting I’ll-show-you-mine-if-you-show-me-yours is both hysterical and intriguing.

Then there’s the famous scene in Jaws where the crazy captain, played by Robert Shaw, and the oceanographer, played by Richard Dreyfus, begin to proudly compare their shark bite scars. Not to mention TV shows like Vikings, where bare-chested men with scars became a hit.

Do you also agree that a scar increases a man’s manhood quotient? We’d love to hear your thoughts in the comments section below. 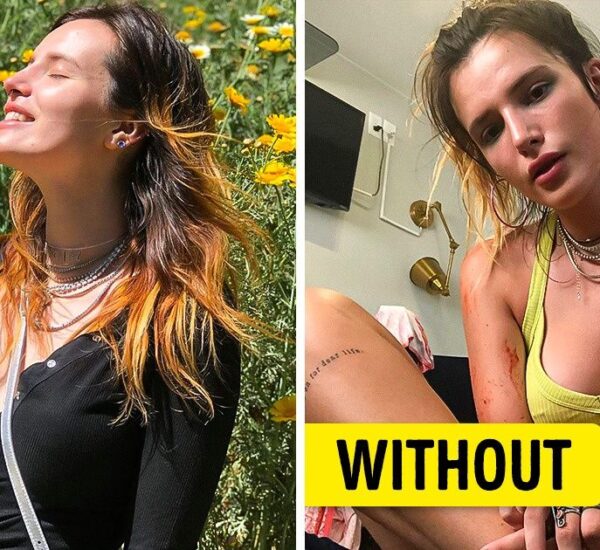 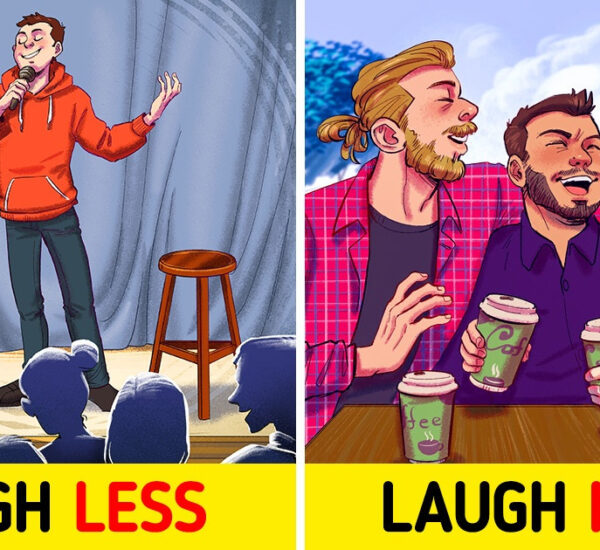 5 Cool Ways to Respond to Insults and Backhanded Compliments

How To Apply For Canada Study Permit – Step by Step Guide