Many women with advanced performance in their achievements find themselves single. They often blame themselves for not finding their “other half” and are overwhelmed with shame. They are used to hearing questions about why they are still single and why they are selfish and not settling down.

Ignoring these questions would be great, but it would also be better to answer and tell people that they can’t tell you what to do. We want to give you some tips on how to respond to someone who clearly intends to embarrass you about your single status.

Divert The Question To Show How Great Your Career Is Going

If a family member is pressuring you about your dating status, you don’t need to get defensive. Stay on the positive side of things and just change the subject to something that makes you very happy right now.

Your work may be working very well and your circle of friends may be rewarding. So talk about the things that bring you joy and avoid responding to negative comments with even more negativity.

Describe Your Way Of Thinking, But Don’t Defend Your Choices

Apologizing for your choices can mean that deep down you’re not as happy as you say. But sometimes people who just embarrass you fill you with insecurities and push you into a defensive position.

Instead of doing this, you can stay calm and explain your point of view. Now, you don’t need to spell out your options to anyone, just give them a summary of your beliefs.

We have to determine our own ‘happily ever after’ for ourselves. Let’s make that decision for ourselves and for the young women of this world who see us as role models. “

Ask Them Straight Out If They Are Jealous

There is a misconception that only single people can be jealous of happy couples. However, not all couples are happy in their union and maybe jealous of their single status.

So maybe they are trying to make you feel bad out of sheer envy of the things you can enjoy while single. If you suspect such a thing, you can simply put them in danger by being upfront about your jealousy.

You Can Ask Them An Awkward Question

This may not be the best thing to do as you are asking someone exactly what that person is doing to you, but it would be amazing for them to see how you feel about inappropriate and intrusive questions.

So if you know about their not-so-surprising relationship or if they’ve already been divorced, ask them why they’re still married or what happened to their previous relationship.

Perhaps you can ask them if they are afraid of being alone, which is why they cling to a very questionable partner.

Just Be Sarcastic And Crack A Joke

Instead of losing your cool and being mean, you can give a sarcastic response that is likely to catch an embarrassment off guard. All they wanted was to put you in a tough spot, but you’ve found a great way to clap your hands.

You can tell them that you don’t have enough money for a wedding or that you are so fabulous that no one can match it. Don’t be afraid to be sarcastic with someone who is very nosy and clearly has bad intentions.

For example, Halle Berry has not been shy about expressing her true feelings about being single. “A man for me is the icing on the cake. But I am the cake and my cake is good on its own. Even if I don’t have a cherry. “

If your life is not happy and fulfilling while you are alone, don’t expect a wedding to bring it. People must be whole beings and not halves trying to fill in the gaps. If you see this, you can explain it to someone who embarrasses you as a single person.

It doesn’t mean you don’t want a partner if the right person comes along, but you don’t expect them to give your life meaning.

Have you ever experienced simple embarrassment, and if so, how did you react? Did he get defensive or just ignore the comments? 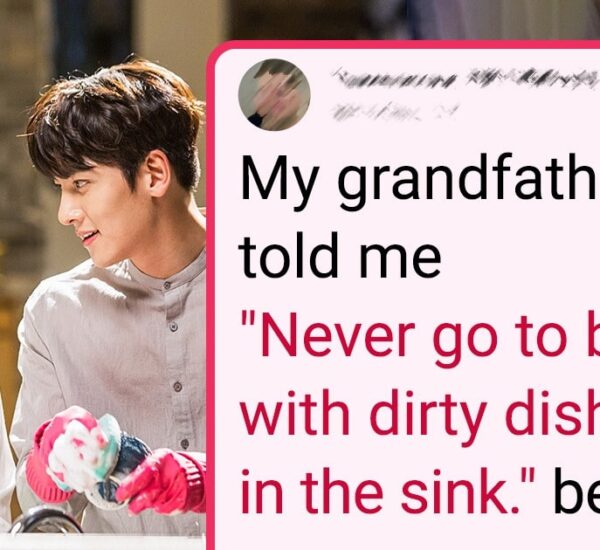 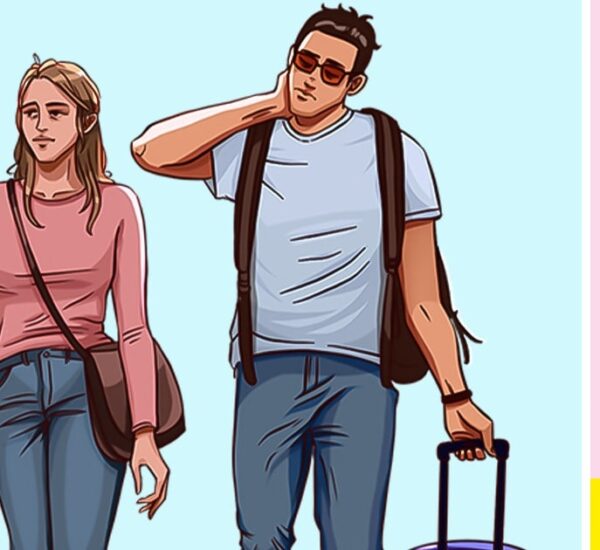 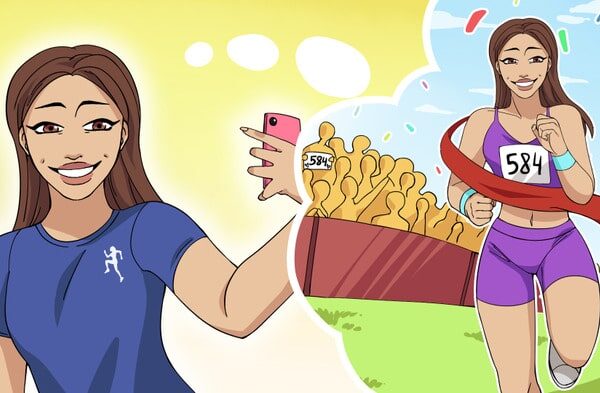 7 Subtle Signs Your Happiness Is Too Reliant On Your Partner, Even Though You Think You’re Independent