When we were kids, we never dreamed of going bald. But most of us wanted to be independent, to work hard to earn money and use it to buy whatever we wanted.

Well, it turns out these things may be connected, at least for men, scientists say. And it looks like there might be a chance to save your hair if you know something.

We have examined a study from A to Z and are ready to tell you what work can cause bald patches on your head and what you can do to try to save your hair.

If You Lose More Than 100 Hairs Daily, Something Is Wrong

It is totally normal for people to lose small amounts of hair; According to the British Association of Dermatologists, there is no reason to panic if you lose up to 100 hairs a day.

But if you notice that there are entire patches of hair on your hands after washing or styling, this may be a sign that you may be going bald.

There are many factors that can lead to this problem, and your line of work is among them. From working late, eating lunch at your desk, and being the first to the office early in the morning, these things may be good for your wallet, but not so good for your hairline.

According to this study, people who tend to work double their chances of joining celebrities like Jason Statham, Vin Diesel, The Rock, and Bruce Willis on their hairless journey.

To confirm this theory, South Korean researchers analyzed 13,391 men, between 20 and 59 years old. The participants were divided into 3 groups: those who worked 40, 40-52, and more than 52 hours a week. At first, none of them reported having hair loss.

After 4 years of study, the scientists found that longer working hours were significantly related to the development of alopecia. It was also found that the strength of this connection increased in proportion to the number of hours worked.

Our Immune System May Attack Hair Follicles Because Of Stress

Work-related stress is believed to be the culprit here. Previous studies have shown that long working hours cause stress and there is evidence that stress can push our hair follicles into a resting phase, where the strands stop growing.

And since no new hair grows at this stage, it just falls out without being replaced.

According to another opinion, this stress can lead to a situation where our immune system attacks the hair follicles. This condition can stop hair growth forever.

The Limitation Of Work Hours May Be The Way Out

So what can you do if your shag is a priority for you? You can at least try to limit your working hours and relax more.

If you find that your workload is too high, it may be worth talking to your boss. You can request an assistant or delegate part of your tasks to another colleague.

Although this study was conducted only in men and it is not known exactly if women are at risk or not, we believe that the advice to take more time off can also be useful for women, since baldness is not the only problem that may be related to stress

How many hours a week do you work? What would you choose (if you had to): your career or your hair? Make sure to share this article with your colleague who never leaves the office on time. 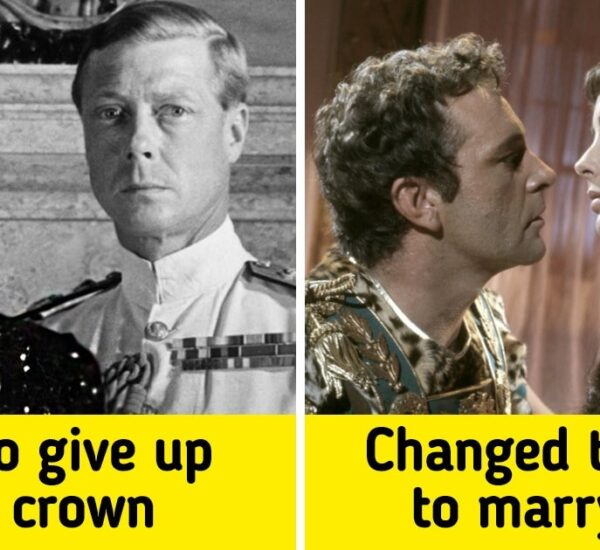 6 Daily Habits That Will Make Your Relationship Stronger Than Ever

An Artist Shows What True Love Is Really About (11 Pics)