These people have achieved great success. Their fortune is measured in billions and their names appear on the Forbes list of billionaires. And they achieved it all thanks to their infinite perseverance and their infinite love of work.

Here are tips for when you or someone you know needs inspiration. Whether you’re preparing for an exam, preparing a great speech on why you should be promoted, or just plain discouraged, we sure that their advice will be useful.

Businessman widely recognized as a pioneer of the personal computer revolution.

Humor: “A lot of times, people don’t know what they want until you show them an Ipad.”

Life: “Your time is limited, don’t waste it living someone else’s life.”

Thoughts: “If today were the last day of my life, would I want to do what I am about to do today?”

Mistakes: “Life is not full without making mistakes.”

Future: “I think if you do something and it turns out pretty good, then you should go do something else wonderful, not dwell on it for too long. Just figure out what’s next.”

Industrialist, owner of car manufacturing plants all over the world, inventor, was awarded 161 U.S. patents.

Life: “Whether you think you can or you can’t, you’re right.”

Failure: “Failure is simply the opportunity to begin again this time more intelligently.”

Freedom: “Learn to let go of things, you can’t control.”

Money: “An idealist is a person who helps other people to be prosperous”

Success: “Most people get ahead during the time that others waste.”

Thoughts: “If I had to start all over again, it would be amazing.”

Love: “The reason why I’ve chosen her [his wife] is just because I liked her not for her beauty but for her simplicity and an open mind.”

Business: “The main thing in business is to, focus on the creation of something important. I just worked on things that I’d like to use myself.”

Work: “If a person is smart, he ought not to work for somebody else. He will give away all his achievements to his employer.”

Life: “I have neither skin color, caste nor religious prejudice. For me, it’s great just to talk about everyone’s shared humanity –it couldn’t be worse.”

American business magnate, the greatest and most well-known investor in the world, his fortune was calculated to be $46.5 billion on November 23rd, 2012.

Result: “You know…you keep doing the same things and you keep getting the same result over and over again.”

Business: “Beware the investment activity that produces applause; the great moves are usually greeted by yawns.”

Time: “No matter how great the talent or efforts, some things just take time. You can’t produce a baby in one month by getting nine women pregnant.”

Mistakes: “You only have to do a few things right in your life so long as you don’t do too many things wrong.”

Engineer, entrepreneur, billionaire, founder, owner, CEO and CTO of Space X, and also one of the founders, CEO and chairman of Tesla Motors.

Innovations: “A failure is an option here. If things are not failing, you are not innovating enough.”

Failure: “If nothing else, we are committed to failing in a new way.”

Money: “I didn’t really expect to make any money. If I could make enough to cover the rent and buy some food that would be fine. As it turns out, it turned out to be quite valuable in the end.”

Dream: “I would like to die on Mars. Just not on impact.”

On Electric Cars: “When Henry Ford made cheap, reliable cars people said, ‘Nah, what’s wrong with a horse?’ That was a huge bet he made, and it worked.”

Development: “Our greatest mistake lies in giving up. Sometimes to yield the result you need to try just one more time.”

Genius: “Genius is one percent inspiration and ninety-nine percent perspiration.”

Work: “Opportunity is missed by most people because it is dressed in overalls and looks like work.”

Ideas: “The value of an idea lies in the using of it”

Advice: “Never give up! Our greatest weakness lies in giving up. The most certain way to succeed is always to try just one more time.”

American business magnate and philanthropist, one of the founders and ex largest stockholder of Microsoft.

Friendship: “Be nice to nerds. Chances are you’ll end up working for one.”

Dreams: “I really had a lot of dreams when I was a kid, and I think a great deal of that grew out of the fact that I had a chance to read a lot.”

Humor: “No dollar will pass between sofa and ass.”

Career: “Do what you love, and you will never have to work a day in your life”: 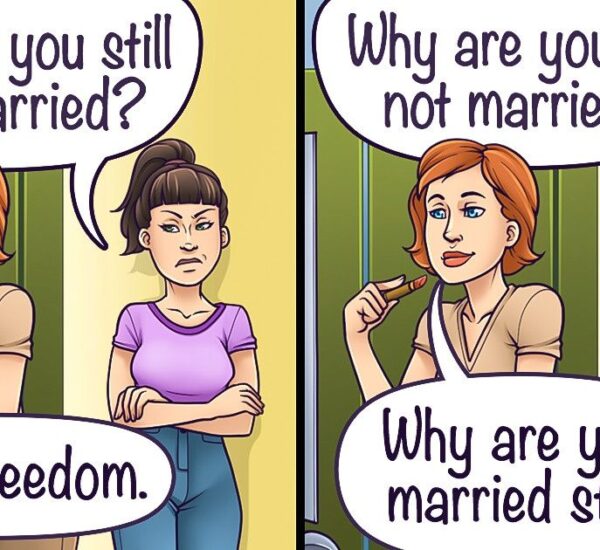 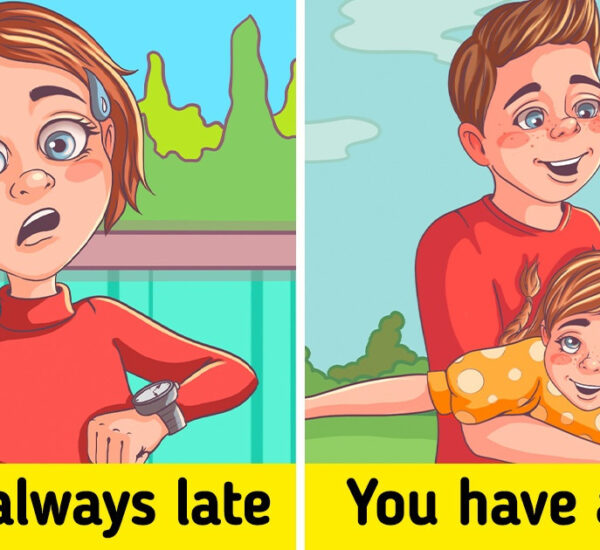 5 Simple Scientific Experiments That Even Adults Will Find Astonishing

6 Things You Should Never Do in the Morning