What You Would Look Like Living on 5 Different Planets

Stephen Hawking once said that we only have another 100 years before we go into space. This is a very short period of time because, let’s face it, we would have some trouble surviving in space.

Even astronauts, who spend only a few hours outdoors, often face health problems when they return. Most of the planets in the universe are impossible for Earthlings to live in.

In fact, we would have to evolve, as well as our vision, our breathing, and our vestibular system, almost entirely, to do this. But we will try.

We decided to lose our marbles for a while and try to imagine what we would be like on different planets, and we want to share our speculations with you.

The gravity on Mars is lower than on Earth and it is further from the sun, so we would see less sunlight. Mars also lacks a protective magnetic field due to its thin atmosphere, exposing everything to radiation.

Sometimes strong winds create dust storms that howl around the entire planet and the dust continues to settle for months.

You would probably be tall, with a robust build to compensate for the low gravity, and you would have larger eyes to better perceive the distant sun.

To protect itself from radiation, your body would have to change its pigmentation from melanin to carotenoids (which give carrots, tomatoes, and oranges their color). Then you would probably have an orange peel!

There is no limit to our imagination, so we decided to create a more “human” Martian-looking form.

Living on the surface of Jupiter can be challenging, as there is no real surface. The planet is made up entirely of gas. However, this does not mean that it is just a giant cloud floating in space; if you go deeper into its atmosphere, the gas becomes denser until it becomes liquid. So a shell of Jupiter is an ocean made of hydrogen instead of water.

With high pressure, extreme temperatures, and a fluid environment, we will have to be inspired by deep-water dwellers who face the same conditions, but on a smaller scale. We would be large isopods with shells to protect ourselves from Jupiter’s radiation.

Like its gaseous neighbor, Jupiter, Saturn is gigantic hydrogen and helium cloud with no solid earth and powerful winds. Like Jupiter, it gets tighter inside, but its core is much smaller.

Its iconic rings are made up of a large number of ice particles, so sadly, nothing could live in them. Saturn’s average density is less than that of water, so this giant planet could float in a bathtub if there was one of the right sizes.

The only way to move within the thick fog of Saturn is to fight like a jellyfish. It would have an umbrella hood to propel itself up and no skeleton to avoid being crushed by the pressure!

Life is difficult for Mercury. This tiny planet is the closest to the sun, so the sunlight here is 7 times greater than on Earth; no sunscreen could take it.

Flesh and bones could never stand up to these harsh conditions. So instead, people here would be made of something similar to refractory metal, like titanium.

There would be no need for a respiratory system, so your beautiful metal face would have no nose. And your eyes would probably look like thick sunglasses to protect you from all that sun exposure.

If there is any place more difficult to live than Mercury, it is Venus. The temperature here is a whopping 880 ° F (471 ° C), and the atmosphere is so dense it creates a greenhouse effect.

The surface is dry and full of surprises, like volcanic eruptions, hurricanes, and lightning. And like a cherry on top, the pressure here feels like you’re a mile underwater, giving you a never-ending headache.

Tragically, the only things that can survive on Venus are microbes. Venus corrodes everything, even metal, speeding up the work of any human spacecraft.

And the atmosphere of Venus contains phosphine, which is toxic to anything that breathes oxygen, but it means life to microbes.

Would you like to travel to space? What planet do you want to visit? 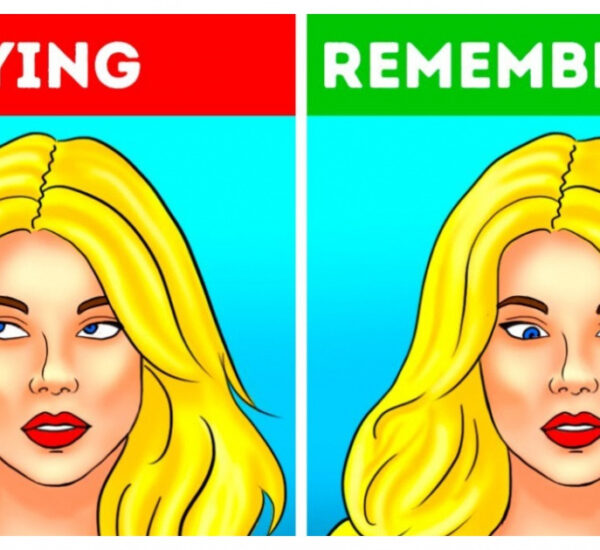 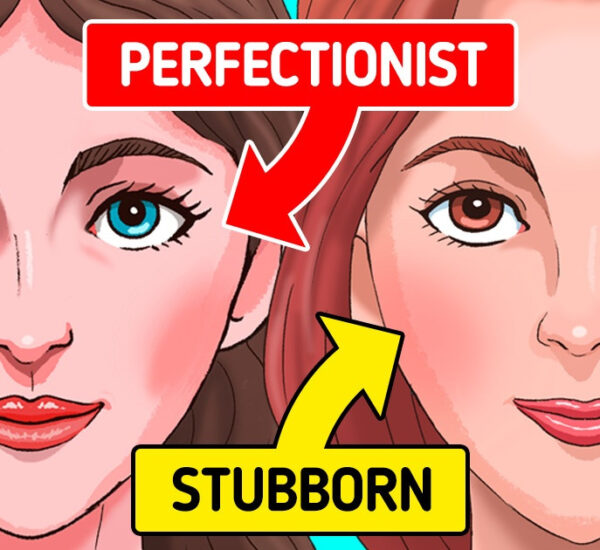 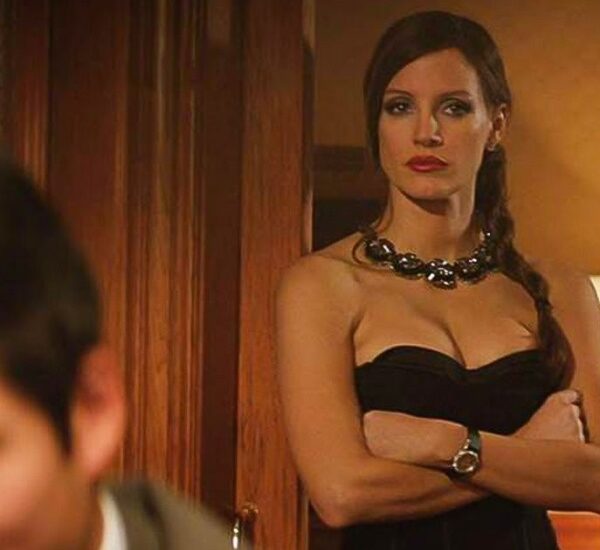