Malta is a southern European island nation in the Mediterranean, off the coast of Sicily (Italy) and close to Tunisia and Libya. The tiny country is home to a population of just over 600,000 people.

Malta belonged to the British Empire from 1814 to 1964. During that time, the British enforced the use of English as the official language. And it still is, along with Maltese: about 90% of the population speaks English, and Malta is a popular destination for students seeking English courses.

Although it is a small country, Malta is home to several higher education institutions where students can study for degrees in English; for instance:

The University of Malta is the largest institution in the country with around 11,000 students.

The Malta College of Arts, Sciences, and Technology (MCAST) is a vocational college that also offers bachelor’s and master’s programs.

Saint Martin’s Institute of Higher Education, which focuses on Computing and Commerce/Business and awards its bachelor’s degrees together with the University of London as an affiliated institution.

Is Malta good for international students?

Malta is one of the most peaceful nations globally and has an ideal environment for international students. Also, it offers an excellent standard of education and great opportunities. As a result, more students want to study in Malta. On top of this, the country has a low cost of living compared to the rest of Europe.

Is Malta cheap for international students?

There is no free tuition fee in Malta for international students; however, these universities and colleges offer very cheap tuition fees for citizens from third-world countries. Courses like economics and accountancy have lower tuition, while courses like Medicine, Nursing, Dentistry, and Engineering are usually expensive.

The University of Malta is the leading higher education institution in Malta. Based in the town of Msida in central Malta, its history dates back to the late 16th century, but it was officially founded in the 20th century. It offers a variety of undergraduate and graduate programs in 14 academic faculties.

Founded in 2001, the Malta College of Arts, Sciences, and Technology (MCAST) is a private institution of higher education based in the city of Paola.

Barts & The London is one of the UK’s elite medical schools and is part of Queen Mary, University of London. In 2016, he drew up a plan to open a satellite campus in the city of Gozo, Malta. The first students on campus were admitted in 2017, though the university is still expanding and establishing new buildings.

Can I get PR in Malta after studying?

EU/EEA/Swiss nationals and their family members may apply for permanent residence upon completing a continuous five-year period of legally living in Malta. Applicants must not have absented themselves from Malta for more than six months a year.

Cost Of Living In Malta For International Students

The average cost of living in Malta is €1,010 ($1,210) per month. This excludes rent, which is normally accounted for as a separate cost. Some Maltese schools have dormitories, known as student residences in Malta, which are much cheaper than private rent. Your school can give you more information about this when you are admitted.

For EU students and citizens of Malta, university education is free. Non-EU students will be required to pay tuition fees. The actual tuition fee amount might differ per course and university but on average, you can expect to pay around 2,000 EUR. 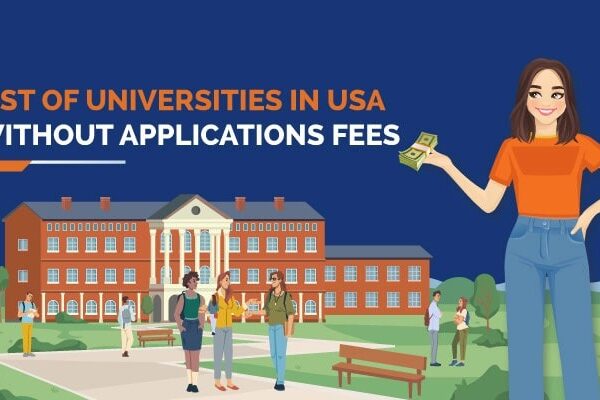 Universities In USA With No Application Fee For International Students 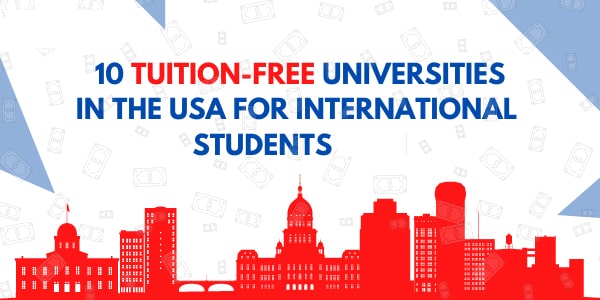 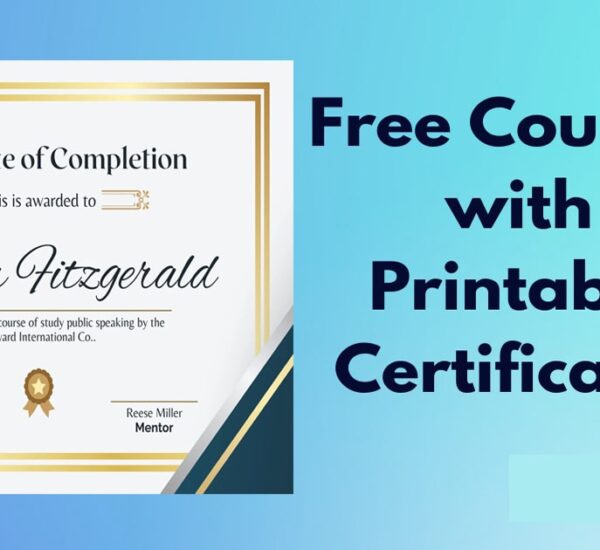