Are you ready to study in Greece? Greece is the birthplace of academia word or in Ancient Greek, Akadēmía. This beautiful country of Europe well known for its modern western culture, incredible beauty landmark, philosophical, legal, social and ethic believe and system. The concept of all modern words for example individualism, freedom, democracy, and the government is an invention of ancient Greece, whose ideas and theory still read and debut all around the world. Greece also has so many well-known scientists and inventors like Socrates, Plato, Aristotle, Epicurus. Moreover, Greece considers the central educational hub of Europe.

In this article, we will go through Some top universities of Greece, the best student cities, Living expenses, Greece Study visa application, and cost.

Also Check: How To Study In Spain For Free? Scholarship In Spain

There is a total of 20 universities present in Greece and all are public sector universities. The academic program mainly taught in greek language however English taught the program for also available for undergraduate and graduate level. Greece 15 universities are joined with Technological Educational Institutes (TEIs) which are more focuses on practical and professional skills, the subject is like management, healthcare, technology and information, agriculture and art and design. Overall Greece’s education system is well reputable and ranked 41th all over the world According to the QS education strength ranking system.

Also Check: 10 Countries Where Masters Tuition is FREE (or Almost Free) In 2020

#3. National and Kapodistrian University of Athens

Other 3 Best universities in Greek are:

With stunning countryside beaches, beautiful cities, the oldest culture, and buzzing party island and incredible weather there are so much to explore in Greece. It is no surprise that Greece tourism is the largest industry in the country. A warm and welcoming country with so much to give and high-level English is spoken especially in cities, Greece is also the best for those who always what sunny environment while best study abroad.

How To Applying For study in Greece

If you want to study in Greece at the undergraduate level, you must apply for admission through Greece Hellenic Ministry of National Education and Religious Affairs in the month of July every year. And make sure you read the first Greece admission guideline Here.

You also need your all required documents and must be translated into Greek approved by the Hellenic Ministry and the Embassy of Greece in your home country. If you want to study at postgraduate you can send you all the documents directly to the university you have chosen. Although Greece is not part of the Lisbon convention so it is still possible you send a successful completion certificate to higher institutions of Greece. You also need to require the proof of Greek or other languages in which you are going to study. Some universities and programs may have additional requirements depanding on-field and country.

Citizens of European Union countries do not require a visa to study in Greece, However, if you belong outside from EU/EEA country you have to obtain a visa in your home country Greece embassy. In order to obtain a Greece visa, you first need an acceptance letter from Greece universities approved by the Greek Ministry of Education. Contact the Greece embassy in your home country or check the detail on the official website for how to apply for a Greece study visa. All applicant both from EU and Non-EU must prove that they have enough money to support yourself in Greece during the study period and they are in good health condition.

Living costs in Greece are very low compared to all other European countries. Living expenses in the largest cities of Greece are a little bit high compared to a smaller city and international student living cost in Greece usually in the range of US$8,400 per year.

We hope you like this Study in Greece Article. For more information like this and regular student abroad scholarship information keeping visiting Student Guide. 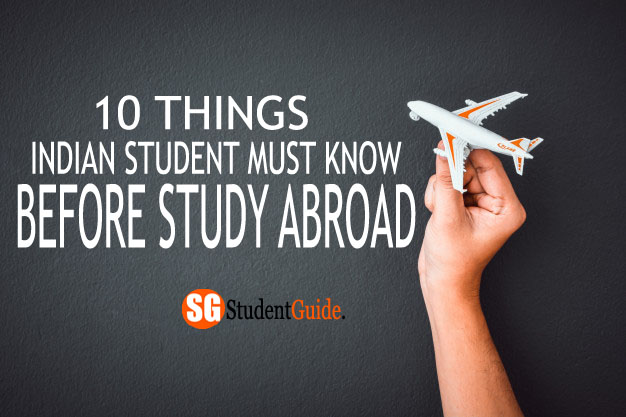 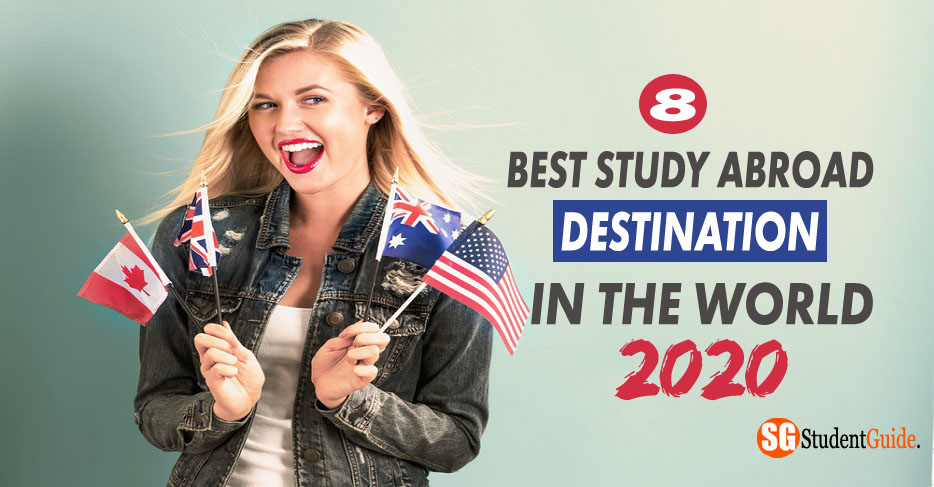 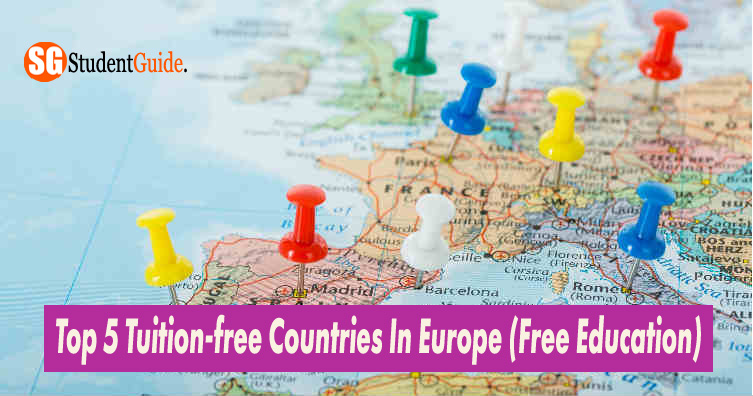 How To Study In Spain For Free? Scholarship In Spain